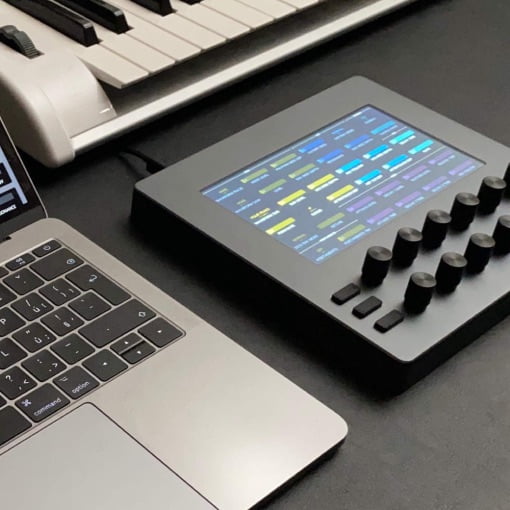 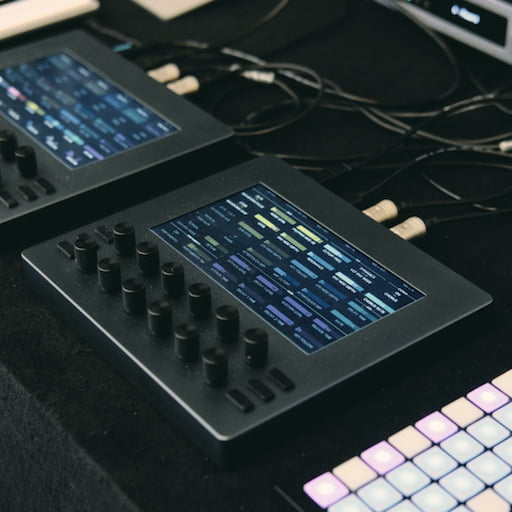 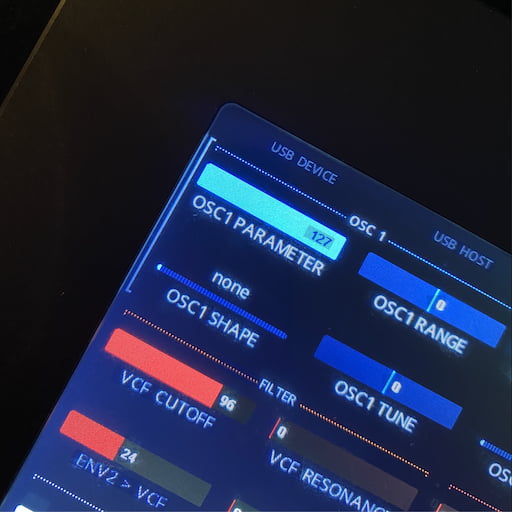 Much more than a MIDI Controller

Modify sound parameters by turning 12 high-resolution 360-degree pots or with touch of your fingertips on the display. Up to 432 parameters spread across 32 synthesizers can be controlled simultaneously. Electra One mkII extends number of parameters to well over 5000, all of them reachable with just a few button presses.

Electra One not only sends MIDI messages to connected instruments. It also reads the stream of incoming MIDI data to give you clear insight into the sound structure and endless possibilities to tweak it. All types of MIDI messages are supported, including System Exclusive.

Electra One is not only a MIDI controller. It comes with a feature-rich development toolbox for creating presets, sending and monitoring MIDI messages, developing and debugging Lua scripts, and even analyzing and reverse-engineering System Exclusive messages.

Do you own classic synths that are hard to program? Electra One gives you great level of control over the sound parameters of your synthesizers and sound modules. The Electra One controller continuously reads your synthesizers parameter settings to reveal the entire patch structure. This brings you a whole new dimension of creativity.

There is over 230 presets available in our Electra One library and it keeps growing. Curious? Visit the preset library

Tweaking filter cutoff frequency on many synths with one controller has never been easier. Electra One allows you to create performance presets to control many distinct sound parameters across multiple synthesizers from one place.

Using a software based workflow? Use Electra One to control your favourite DAW software and map Electra One knobs to VST/AU plugins. Advanced integrations for Ableton and Bitwig are available.

All connectivity you need

Electra One is MIDI controller with all the connectivity you need. USB device with 2 ports, USB Host port for connecting 2 MIDI USB devices, and 2 standard MIDI IN/OUT ports. Single Electra One preset can communicate with up to 32 connected instruments. Electra One itself is a MIDI class compliant devices and works perfecty with MIDI routers.

Touch screens are great, but tweaking sound with quality knobs is completely different experience. We do not rely on rotary encoders or standard potentiometers. Our 360-degree pots provide outstanding feel and precision.

We even made knobs touch sensitive. Even a light touch gives you visual feedback on the display about what MIDI parameter will be modified when the knob is turned. You will never make a wrong move with our MIDI controller.

Customize Electra One to your needs

Get presets from the community, edit them, create your own, and share them.

Simply select parameters of your synths and drag and drop them into place. Organizing to groups and pages could not be easier.

Electra One is not just hardware and software. By getting the Electra One MIDI controller you will become a part of the community of gear enthusiast who are building a library of presets for their instruments. See the preset library.

As a member of the Electra One community you can use tools to create presets, share them with others, have an access to the Preset library, and discuss your work and ideas with others on the online forum. Visit our online forum.

We are happy to have the following users part of the Electra One community. 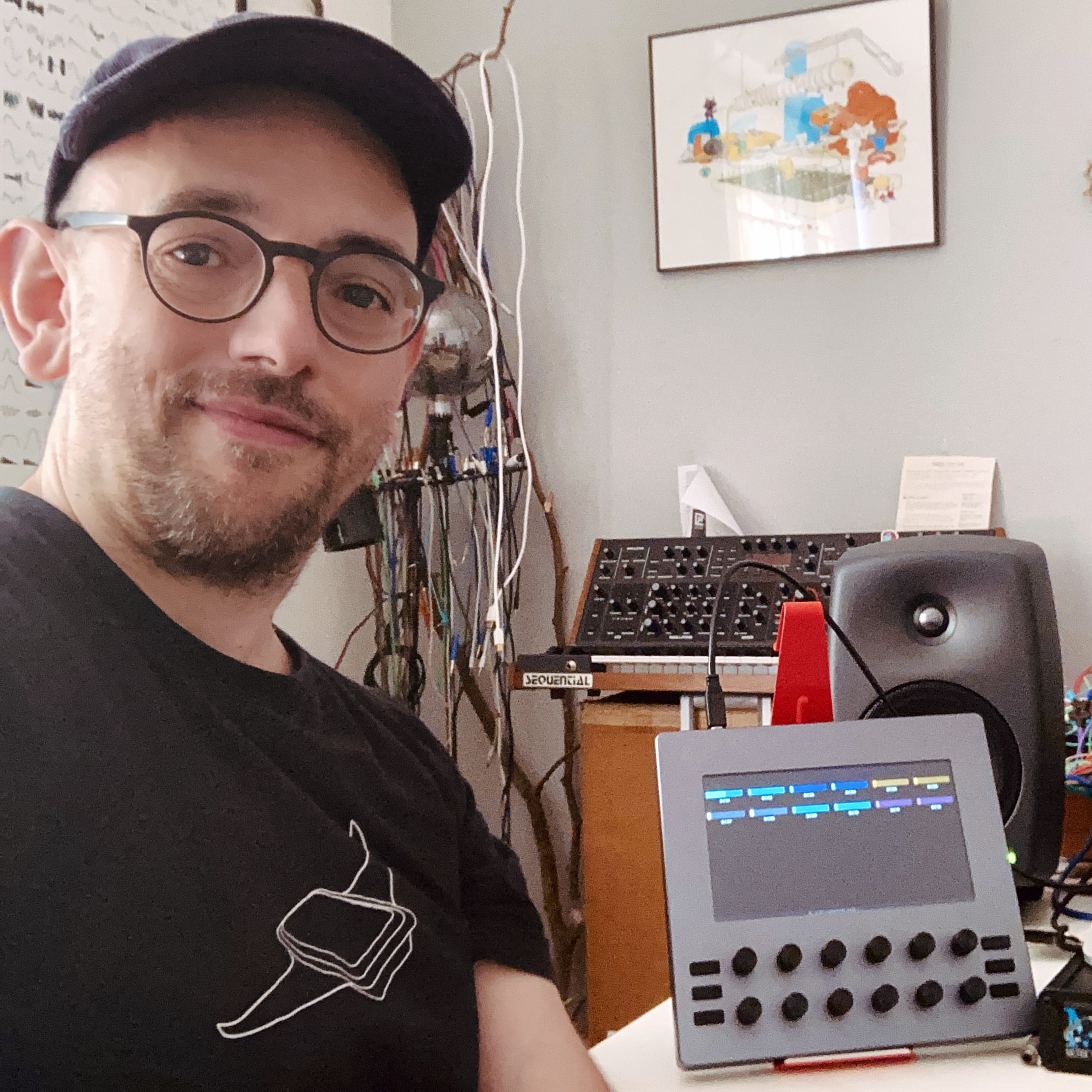 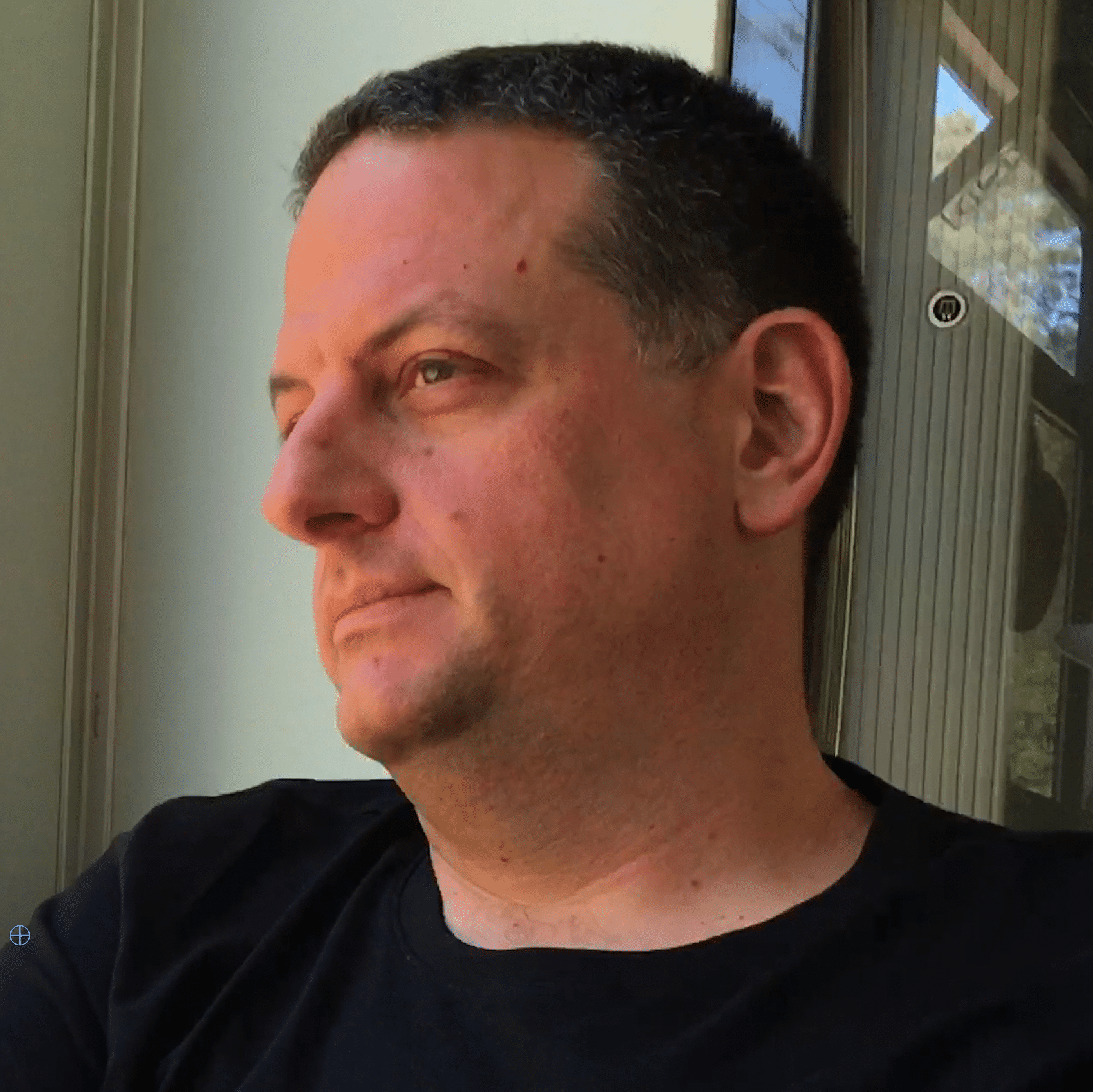 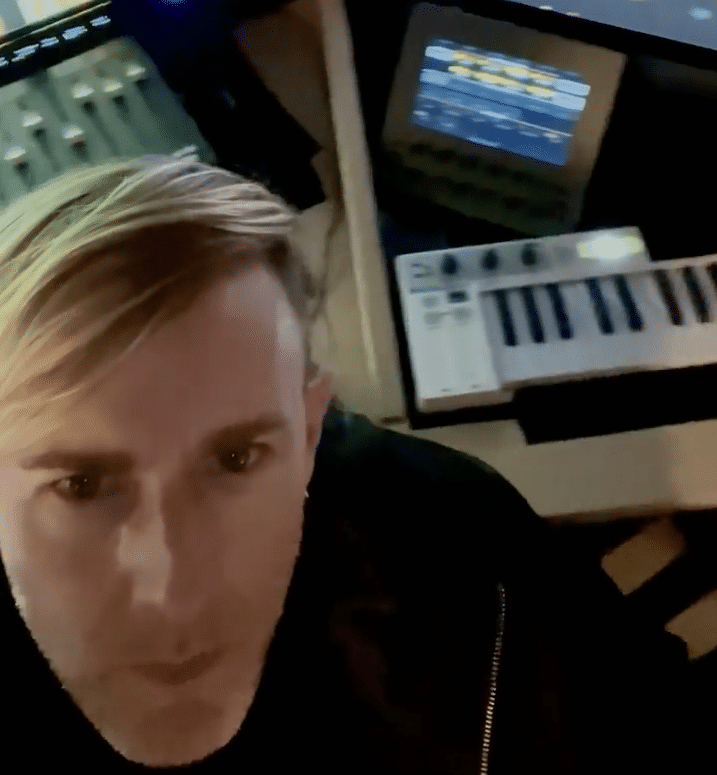 What are our users saying?

"Yeah, it's very luxurious, especially the pots are great, I spin with them even when it's off."
"From what I can see one of the strongest points of your controller compared to other known solutions is that you can actually visualise up to 36 values simultaneously!"
"It's built like a tank. I mean a really nice tank."
"I'm loving my E1!"

The Electra One mkII builds on the orginal design. Good things are kept. And there were lessons learned as well. The controller looks the same from outside, but there are many changes inside.

A new powerful CPU and large memory allow users to run whole bank of presets simultaneously. What does that mean? It means Electra One mkII will keep all preset parameters in sync, even for inactive presets in the bank. When you switch between bank presets, all preset parameters will always have correct values.

And there is more. Do you have a preset that generates MIDI LFO or runs a sequence of notes? It will run on the background even if you switch to another preset to tweak the sounds. It almost feels like having 12 controllers.

More processing power makes it possible to route, filter, and remap MIDI messages between all the MIDI interfaces, ports, and channels.

The MIDI router can be controlled with a static configuration, on-screen buttons, or programatically with Lua script functions.